Cheating case -Puthenvelikkara Police arrested one advocate for posing as DRI prosecutor on 04.05.2017 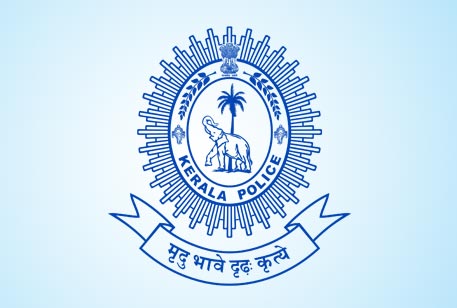 Puthenvelikkara Police arrested a lawyer who posing as a prosecutor for the Directorate of Revenue Intelligence and the Enforcement Directorate. Advocate Prince Janardhanan arrested after a raid at his house and office in Puthenvelikara . The incident came to light after the DRI unit received complaints about the accused misusing the agency’s name. The man used to roam the streets in a SUV car with a board that read special prosecutor for DRI and ED. The accused also had a red beacon light on top of his vehicle. DRI officials said that even the officials don’t use red beacon light. They use beacon lights only during extreme emergencies that too would be blue lights. However, Puthenvelikkara Police registered a case following the complaint by the DRI.