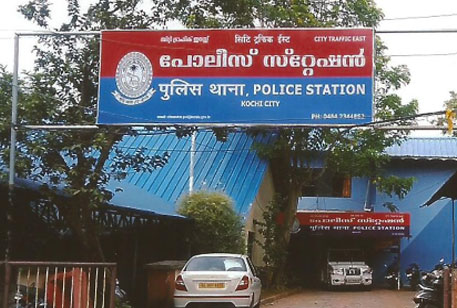 This was a unit of City Traffic started functioning on 15.05.2000 as per Order No. D2(b) 20207/2000/EC. This police station has been declared as Kochi city Traffic East Police Station wide order G O (RT) No.1053/2015 Home dtd 04.05.2015. For administration purpose, Traffic Tripunithura wing has been formed under this station. The Police Station is situated approximately 300 meters away from Edappally Bypass and opposite to famous St. George Ferona Chruch ,Edappally